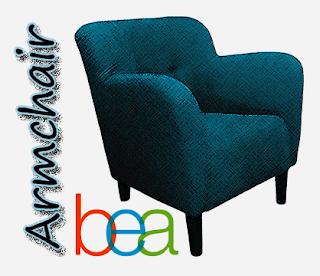 Darrow from Red Rising by Pierce Brown – Darrow goes through A LOT in this book. He starts out as a guy who just wants to do his job, do it well, and provide for his family. But he’s forced into a situation where he loses what he wants most and his eyes are opened to the lies the government has told. So he has to decide whether to be a part of bringing down the government and exposing their lies or ignoring it all and letting the sacrifices of those around him be for nothing. In the process, Darrow completely changes who he is. He goes undercover, and we know how hard maintaining a cover identity while not losing your true self can be. Throughout the book, Darrow makes bad choices as well as good ones. He struggles. He battles. He strategizes. He mourns. He has so much going on around him and so much going on inside him. He is multilayered and alive.

I know there are more character clichés out there, but I’m drawing a blank right now. These are the ones that have caused me the most frustration lately.

I guess these aren't really questions I have so much as advice I'd give to someone just starting out.

I could keep going with advice, but I feel like I might have done too much already. I wouldn’t worry too much about blog design or getting too fancy up front. You’ve got time to learn about that along the way. Plus I don’t feel like I’m an expert in that area. I totally want to do a blog redesign, but I want to do it myself (instead of paying someone to do it) and I just haven’t felt like taking that on yet.

Which character has been your favorite this year? What about blogging advice? Got some to add to my list? Got any questions for me? Feel free to ask. Let me know!