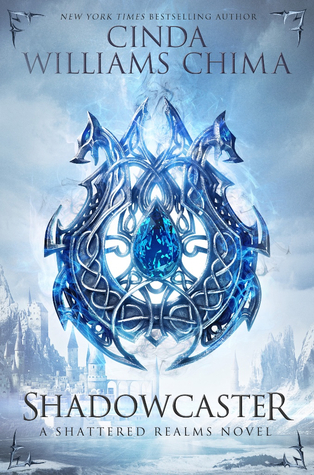 I enjoyed Flamecaster pretty good. This book with determine whether I continue the series or not. I hate that it's over 500 pages though. Books that long really weigh me down.