Can't Wait for These Infinite Threads 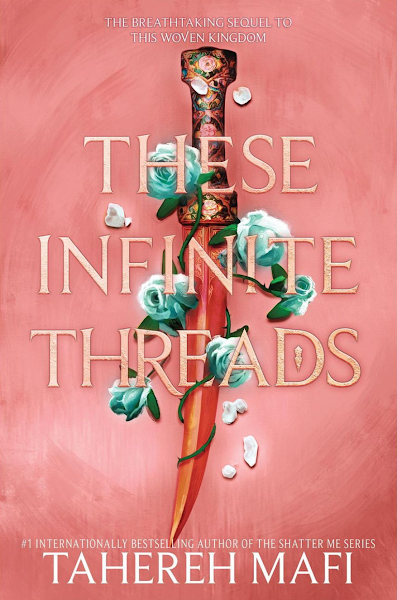 These Infinite Threads (This Woven Kingdom, # 2)

Alizeh is the heir to the Jinn throne and fulfills a long-foretold prophecy of a Jinn sovereign destined to free her people from the half-lives they’ve been forced to live under the rule of humans.

Kamran is the heir to the human throne, and he’s being pressured to marry before he becomes king. When he falls in love with Alizeh and subsequently learns her true identity, he must question everything he’s been taught about Jinn and their future in his kingdom.

These Infinite Threads picks up at the explosive cliff-hanger ending of the New York Times bestselling novel This Woven Kingdom, and is perfect for fans of Leigh Bardugo, Tomi Adeyemi, and Sabaa Tahir.