This felt like a short week to me. And for the most part it was pretty low key. Both of which are completely fine with me. Yesterday I spent some time outside vacuuming our pool. The weather was so nice and I was hoping to get some sun.

Monday: Review of One Thousand Gifts by Ann Voskamp (4 Stars)

Wednesday: Waiting on This Girl

Friday: I participated in a new-to-me meme called High Five for Friday.

I also signed up for Blog Lovin' this week. 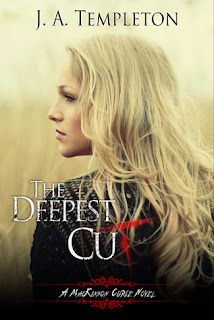 Goodreads description--Sixteen-year-old Riley Williams has been able to see ghosts since the car crash that took her mother’s life and shattered her family. Guilt-ridden over the belief that she’s somehow responsible for her mom’s death, Riley is desperate to see her mother’s elusive spirit to gain her forgiveness.

When her father moves the family to Scotland so they can all start over, Riley believes her life couldn’t get worse––that is until the ghost of nineteen-year-old Ian MacKinnon catches her purposely cutting herself. An uneasy truce quickly turns into friendship, and soon Riley’s falling hard for Ian.

Riley believes her gift could help Ian end the curse that has kept him tied to the land for centuries, but that would mean letting him go forever and she’s not sure she is strong enough to do that. As if her life wasn’t complicated enough, the spirit of the woman who killed Ian returns and she’ll stop at nothing to keep Riley from helping Ian find eternal peace. 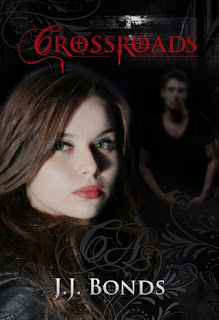 Goodreads description--When Katia enrolled at Crossroads Academy she knew things weren’t exactly going to be easy. The sole heir to the worlds’ most powerful vampire, her presence was bound to cause a stir. But nothing could have prepared her for this. Whispers follow everywhere she goes. So does trouble.

Bodies start turning up in nearby Rutland and Katia is sucked into a twisted web of danger and deceit. Haunted by nightmares she can’t explain and a thirst for blood that is never sated, Katia will do whatever it takes to keep her past buried.

Nothing at Crossroads is what it seems and Katia’s secrets may be the darkest of them all. 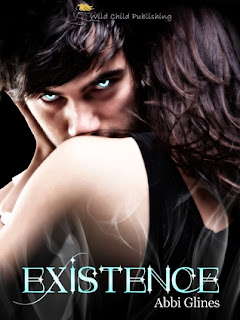 Goodreads description--What happens when you're stalked by Death? You fall in love with him, of course.

Pagan Moore doesn't cheat Death, but instead, falls in love with him.

Seventeen year old Pagan Moore has seen souls her entire life. Once she realized the strangers she often saw walking through walls were not visible to anyone else, she started ignoring them. If she didn't let them know she could see them, then they left her alone. Until she stepped out of her car the first day of school and saw an incredibly sexy guy lounging on a picnic table, watching her with an amused smirk on his face. Problem is, she knows he's dead.

Not only does he not go away when she ignores him, but he does something none of the others have ever done. He speaks. Pagan is fascinated by the soul. What she doesn't realize is that her appointed time to die is drawing near and the wickedly beautiful soul she is falling in love with is not a soul at all.

He is Death and he's about to break all the rules.