Can't Wait for The Call of the Sea 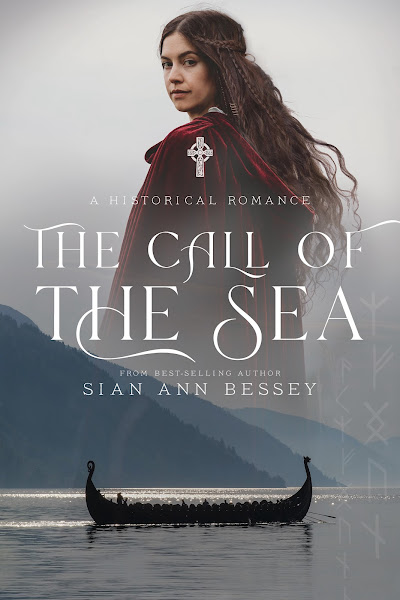 The Call of the Sea

On the eve of her betrothal to a nobleman she’s never met, Rhiannon seeks comfort on the shores of the sea she loves so well. But instead of offering peace to her uneasy heart, the ocean heralds doom with the arrival of dreaded Viking ships. A vicious raid leads to the death of her beloved father and leaves Rhiannon’s life in tatters. Heartbroken, she travels to Ynys Môn, where she takes up residence at the royal court of Owain Gwynedd.

Leif loves voyaging on the open water. As the son of a Viking chief, he’s accustomed to his people’s practice of plundering and looting. But when one of his companions ruthlessly kills an old man in front of the man’s beautiful daughter, Leif is haunted by the memory. Desperate to find forgiveness for the atrocity he allowed to occur, he’s offered a chance at redemption through the kindly teachings of an Irish priest and the unexpected arrival of a royal fugitive. Suddenly thrust into the midst of the Cymry’s political turmoil, Leif is reunited with the dead man’s daughter―Rhiannon. Forced to work side by side to uncover the truth behind the turmoil, they come to discover that love can grow from even the most tragic of beginnings. But with such incompatible backgrounds, surely a future together can never be theirs.