Can't Wait for There Goes the Groom 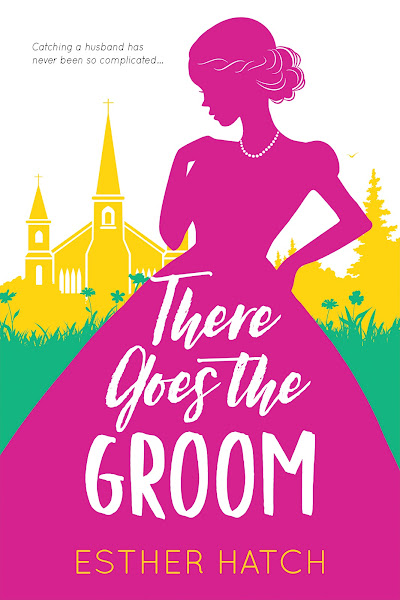 Goodreads description--Catching a husband has never been so complicated.

Matthew Harrison has only one task in life: to marry money. After failing miserably in London, his family takes matters into their own hands by arranging his marriage to the wealthy Lucy Bateman. But when he meets Lucy for the first time, his resolve to save his family from ruin crumbles. Lucy looks to be nothing more than a child, and he cannot fathom going through with the union. Without a thought for the consequences of his actions, he runs away.

Lucy Bateman didn’t like the idea of an arranged marriage, but she agreed in order to save her sister from suffering the same fate. However, when she played a trick on her groom-to-be by sending her younger sister to meet him in her place, he fled without a word. Now, three years later, Lucy stumbles upon her long-lost fiance working as a cart driver. Fate has given her a second chance and this time there will be no tricks… other than pretending to be someone else entirely in order to convince him to come home and marry her.