Top 10 Tuesday is a post hosted by The Broke and the Bookish and this week's topic is: Top Ten Tuesday Rewind (Pick any past topic you want!). So I'm starting at the beginning of the list of past topics: Childhood Favorites.

First off, I’m not 100% sure what’s meant by "childhood" so I’ve got kind of an array of options. Not that I’m not young now, but looking back 13 years old seems so young. Especially because I teach the kids’ class at Bible study and I’ve got a 13 year old in my class. So…my childhood favorites range from books my mom used to read to me, and I eventually read for myself once I learned how, all the way to the books I was reading that were my favorites around 13 years old. 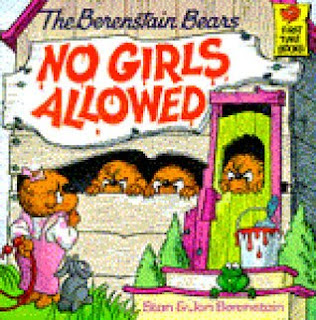 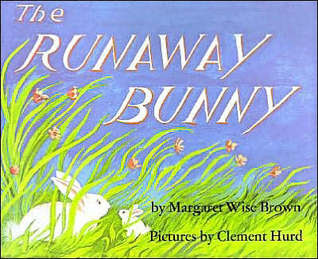 2) Runaway Bunny by Margaret Wise Brown – My love for this book didn’t come until I was actually 19 years old I believe so maybe it doesn’t count. But considering it is a children’s book, I thought it would apply. I'll always have a place to come home to... 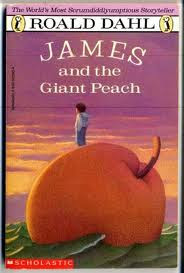 3) James and the Giant Peach by Roald Dahl – My 4th grade teacher, Ms. B, introduced me to “chapter books” and while this wasn’t the first chapter book we read that year, it’s the one that I remember the most. Luckily for my class this book was made into a movie the same year and we got to take a field trip to see it in the theater. We also read How to Eat Fried Worms by Thomas Rockwell and Shiloh by Phyllis Reynolds Naylor that year.

Amazon description--James Trotter loses his parents in a horrible accident and is forced to live-miserably-with his two wicked aunts. Then James is given some magic crystals that give him hope. But when he accidentally spills these crystals on an old peach tree, strange things begin to happen. A peach starts to grow and grow until James is able to climb inside and escape his awful aunts! And through this adventure, he makes some interesting friends, including Grasshopper, Earthworm, Miss Spider, and Centipede, and finally finds a place where he belongs. (Amazon) 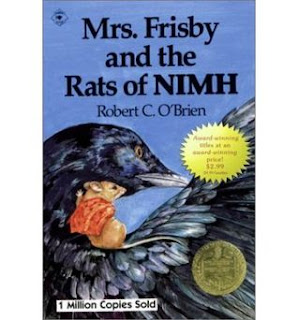 4) Mrs. Frisby and the Rats of NIMH by Robert C. O’Brien – Read this one in the 5th grade under the Dragon Lady. Between this one and James and the Giant Peach…extreme worlds of imagination for a kid. Great books. I also remember making a rat out of playdough and then painting it after our teacher baked them. Loads of fun at that age.

Goodreads description--Mrs. Frisby, a widowed mouse with four small children, must move her family to their summer quarters immediately, or face almost certain death. But her youngest son, Timothy, lies ill with pneumonia and must not be moved. Fortunately, she encounters the rats of NIMH, an extraordinary breed of highly intelligent creatures, who come up with a brilliant solution to her dilemma. (Goodreads)

Most kids around the age of 11-12 around me at the time were reading The Babysitter’s Club by Ann M. Martin and Goosebumps by R.L. Stine, and yeah, I read some of those too. But neither were my favorite.

5) Six Months to Live by Lurlene McDaniel – My first experience with books where a girl has a crush on a boy. Well maybe not my very first experience, but pretty close to it. And my first book about cancer. Double-whamy. I really enjoyed watching Dawn Rochelle grow up. Books in this series are: Six Months to Love, I Want to Live, So Much to Live For, and No Time to Cry. And recently a new addition to the Dawn Rochelle story is To Live Again.

Goodreads description--Thirteen is supposed to be a great age--dances, cheerleading, boys--she never thought it would also include cancer. Dawn Rochelle is about to face the toughest fight of her life--a fight she has to win. Otherwise, she has only six months to live.(Goodreads) 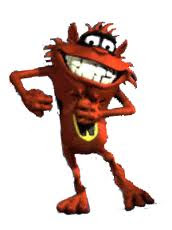 6)Angels Watching Over Me by Lurlene McDaniel – Pretty much after reading the Six Months to Live series, I read everything Lurlene McDaniel wrote that I could get my hands on. And this was probably my 2nd favorite series that she wrote. Also my first experience reading about the Amish culture. And Ethan was probably the first character I ever developed a crush on while reading. I’d say “give me a break I was only 12” but the fact is I’m older and married and I still do it. So sue me. The books in this triology are: Angels Watching Over Me, Lifted Up By Angels, and Until Angels Close My Eyes.

Goodreads description--Happy Holidays! Bah humbug. "Happy" is not the way Leah Lewis-Hall would describe herself at the moment. She's spending her twelve days of Christmas in an Indianapolis hospital, while her mother is thousands of miles away on a honeymoon with husband number five. Leah went to the doctor with nothing more than a broken finger, but he ordered her to undergo some tests. Now she's stuck in the hospital, alone.

Then Leah meets her hospital roommate, a young Amish girl named Rebekah, and her big family. Cynical sixteen-year-old Leah has never known people like this before. From Rebekah's handsome brother, Ethan, who can barely look Leah in the eye, to her kind older sister, Charity, the Amish family captivates Leah with its simple, loving ways. When Leah receives frightening information about her condition, her new friends show her that miracles can happen. And that sometimes angels appear in the most unexpected places. 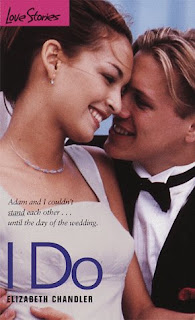 7)I Do by Elizabeth Chandler - My first experience with lacrosse and journalism. And Adam was major drool worthy.

Goodreads description--Weddings are the perfect place to fall in love...

Jane is not looking forward to being the maid of honor in her cousin Stacy's wedding. To make matters worse, Adam, the biggest jerk at Tilson High, is going to be the best man! The last thing Jane wants to do is walk down the aisle with him. But the more Jane gets to know Adam, the more she realizes that he's actually a very cool guy. And now she finds herself wishing that the wedding would last forever... 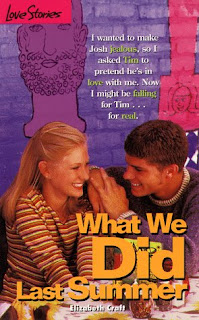 8) What We Did Last Summer by Elizabeth Craft – Goodreads description--After the perfect romance with sexy Josh Nelson, Sara Connelly is devastated to part ways and return to her hometown at summer's end. But Sara's spirits are quickly lifted when she finds out she's moving to Connecticut--where Josh lives! When Sara sees Josh in the halls of her new school, she knows they're meant to be together...until she meets Josh's girlfriend.

Sara does what any intelligent, heartbroken girl would do--she tells Josh she has a boyfriend. And she does...kind of. Her new buddy Tim Kaplan just happens to be a cute guy. After a lot of begging and pleading, Sara convinces him to play along. Tim slips into the role perfectly--so perfectly, in fact, that Josh is soon longing to pick up where he and Sara left off. At last Sara has Josh right where she wants him...but is he still the one she wants? 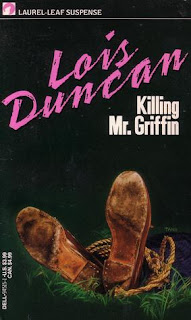 Amazon description--They only meant to scare him.

Mr. Griffin is the strictest teacher at Del Norte High, with a penchant for endless projects and humiliating his students. Even straight-A student Susan can't believe how mean he is to the charismatic Mark Kinney. So when her crush asks Susan to help a group of students teach a lesson of their own, she goes along. After all, it's a harmless prank, right?

But things don't go according to plan. When one "accident" leads to another, people begin to die. Susan and her friends must face the awful truth: one of them is a killer.

Leave the lights on when reading this classic thriller! This new edition features modernized text and a new introduction by Lois Duncan, the master of teen horror. 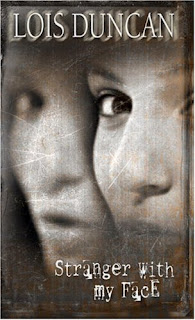 10) Stranger With My Face by Lois Duncan - And if I remember correctly, this was my first experience reading about astral projection.

Amazon description--Laurie Stratton finally has everything a sixteen-year-old could ever want. But just as her perfect summer comes to a close, things start to unravel when her boyfriend insists he saw her out with another guy-when Laurie was really home sick! More mysterious sightings convince Laurie someone very real is out there, watching her. . . .

The truth reveals a long-lost sister who has spent the years growing bitter and dangerous. She has learned how to haunt Laurie, but the visits soon become perilous. She wants something from Laurie-her life!

I don't know about you guys, but I've noticed my neices and nephews are reading earlier and more advanced books than I did at their same age. Sometimes I wonder if that's such a good thing. But ultimately, I'm just happy they're reading. What do you guys think? Did you read any of these growing up? What were you favorite childhood books? Let me know!

Posted by Somewhere Only We Know at 7:17 PM