I managed to keep myself to one book this week. The books I have on my TBR list that are actually in my possession are stacking up, so I tried to limit myself this week. 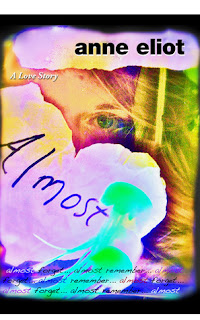 What did you guys get in your mailbox this week? Let me know.

Posted by Somewhere Only We Know at 2:03 PM