Waiting on These Things I've Done 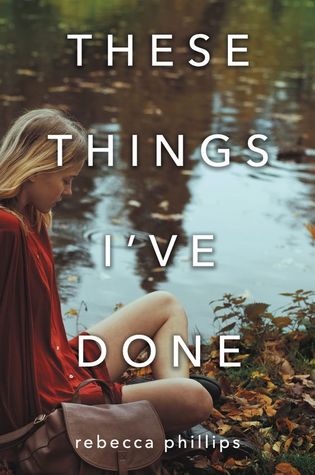