This post is really for Lola @ Lola Reviews. Others showed interest in the idea, but Lola seemed really curious about it. So Lola…here you go.

As far as I know the idea of a “Pinterest Party” originated with my sister-in-law’s sister-in-law. Ha! So Holly brought the idea to our group of lady friends in October 2012. Have you found yourself pinning recipes and crafts but never getting around to trying any of them? Or if you do try them you just don’t have the time to try ALL of them? So the idea is to try a bulk of recipes at one time and a couple of crafts. Everyone brings a dish from a recipe they’ve pinned, so we can all sample them at the same time. This provides party food, but also allows us to see if any of the recipes are keepers or not. We usually discuss how easy or difficult each item was and if there’s anything we’d change about the recipe to make it better.

Also, whoever is hosting the party picks a craft or two (sometimes three) for the group to do. The host usually tries the craft before the party to make sure it’s doable for the group and to check cost expense. Then the host will purchase the supplies needed for the entire group and each person that comes pays the host a percentage of the cost. This works out really well because you might need to buy a can of spray paint, but one person won’t use the entire can on one project. So there are things that everyone can use without that cost being on each person. We can all split a can of spray paint, etc.

As I said, the first party our group did was October 2012, so it was Halloween themed. We did two crafts that party. Shown below. 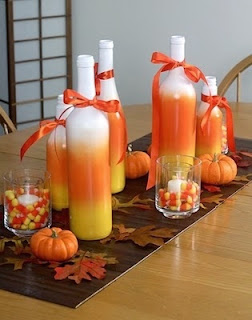 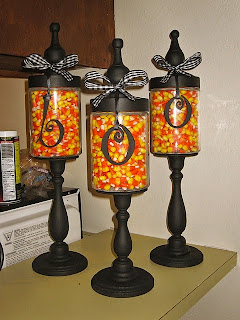 And this is our group. 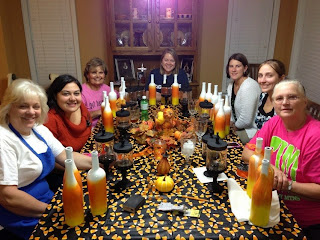 The next party we did was December 2012. We did three crafts at this party (pictured below). I don’t have any pictures from that event itself other than a group picture. And here’s a link to the December 2012 Pinterest Party Board where I pinned as many of the recipes that were brought as I could. I tried to comment on the pins what I thought about them—whether they’re worth trying or not. For the is party we had a TON of food. Seems like almost everyone made two dishes instead of one. And in that we had some serious winners and some serious Pinterest FAILS. 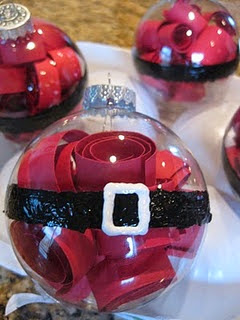 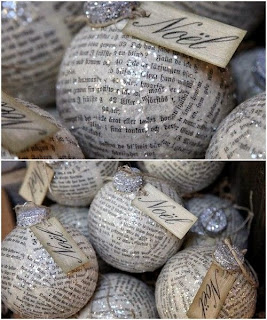 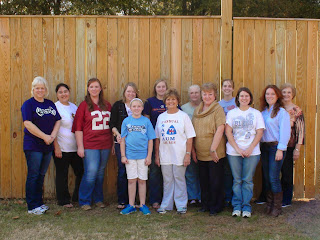 The next party we did was in February 2013. I don’t even honestly remember what recipe I made for that party. And I honestly can't find the pins that sparked the crafts for this party either. Whoops!

After that we kind of took a break. No one really stepped up to request hosting and planning the next party and life got busy, and so we just stopped doing them. Well when Fall rolled around this past year, I started feeling the pull of the party. Halloween and Christmas are my two favorite holidays—not completely, but in large part because of the decorating I get to do. So while I would have LOVED to have had another Halloween Pinterest Party, there was just no way we could timing wise. So I made up my mind then to host another Christmas Pinterest Party for this year. And so I started planning and pinning. I enlisted to help of Holly’s mom to research potential craft ideas as well.

About a month in advance I purchased supplies need for just myself to make these crafts: Painted Glass Snowman, Terracotta Pot Snowman, and Wire & Fabric Lighted Present. While I loved the first two, the idea of the third craft was much better than my execution of it. Aside from that, the wire needed to build the box was both expensive and difficult to work with as was the fabric. In the end, I decided to scrap that craft for the group and instead do an easier Glitter Ornament pin. My sister had already done this craft in the past so I knew that it would work, but I’d always wanted to try it for myself. I LOVE glitter ornaments for the tree, but Husband HATES how the glitter gets everywhere. Glitter ornaments with the glitter on the inside of the ball was the perfect solution. 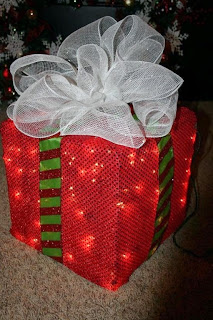 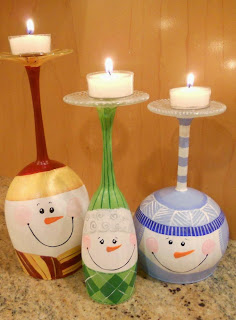 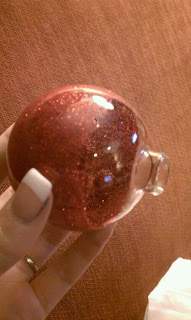 This party’s crafts turned out to be $13.00 per person—which is pretty awesome for three crafts. Here’s the link for the 2014 December Pinterest Party board. I don’t think we had any recipes that turned out bad this year. I didn’t take any pictures, but these are the ones I snagged from everyone that came. 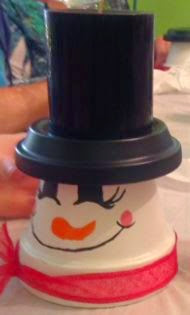 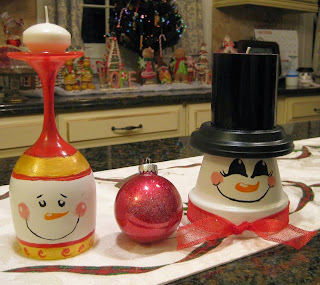 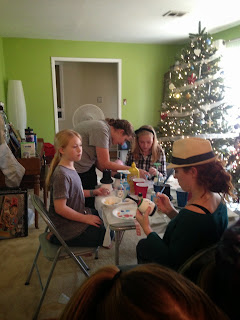 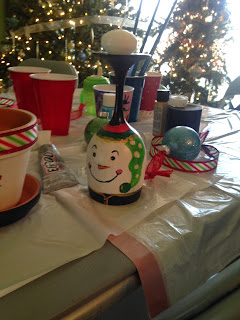 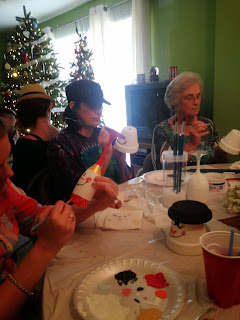 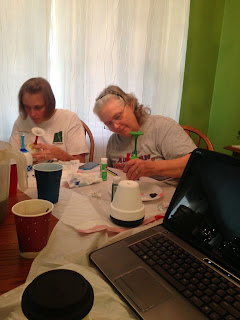 So what do you guys think? Do you enjoy posts like this? Think you’d give hosting a Pinterest Party a go with your group of friends? Have you hosted or been to a Pinterest Party in the past? Which crafts/recipes did you try that were wins? Let me know!