Waiting on The Sin Eater's Daughter 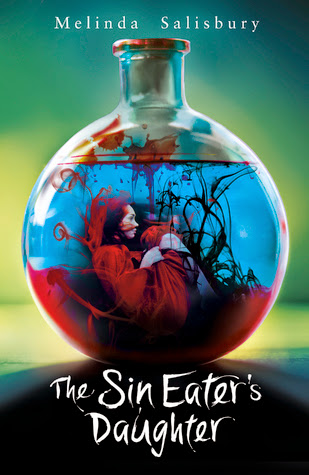 How awesome is that cover? What are you waiting on this week? Let me know!