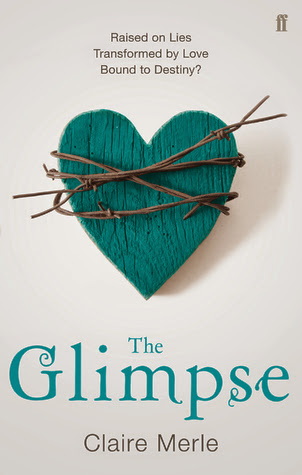 Goodreads description--In a near future, society is segregated according to whether people are genetically disposed to mental illness. 17-year-old Ana has been living the privileged life of a Pure due to an error in her DNA test. When the authorities find out, she faces banishment from her safe Community, a fate only thwarted by the fact that she has already been promised to Pure-boy Jasper Taurell.

Jasper is from a rich and influential family and despite Ana’s condition, wants to be with her. The authorities grant Ana a tentative reprieve. If she is joined to Jasper before her 18th birthday, she may stay in the Community until her illness manifests. But if Jasper changes his mind, she will be cast out among the Crazies. As Ana’s joining ceremony and her birthday loom closer, she dares to hope she will be saved from the horror of the City and live a ‘normal’ life. But then Jasper disappears.

Led to believe Jasper has been taken by a strange sect the authorities will not intefere with, Ana sneaks out of her well-guarded Community to find him herself. Her search takes her through the underbelly of society, and as she delves deeper into the mystery of Jasper’s abduction she uncovers some devastating truths that destroy everything she has grown up to believe.

The second and final part of The Glimpse Duet will be available in June 2013.

I’m thinking The Glimpse deserves 4 stars. Let me start by saying that it’s possible (highly likely) that there is quite a symbolic message with this book. Perhaps Claire Merle is commenting on drug companies and how we never really know what it is that we’re taking, or the food industry and how the average person doesn’t understand the chemicals and such used in food production that we’re taking into our bodies. Perhaps it’s nothing more in depth than a message about following blindly after the government and not questioning the structure of society. And of course there’s the possibility that it’s about none of these things or all of them at the same time. Honestly, this may make me sound completely ignorant, but I really don’t care what the deeper message is. I enjoyed this book for what it was: a girl who thought she knew what she wanted from her future, was surprised to find that everything she understood as “truths” were lies, and then seeks to forge a future of her own making.

I read this book while I was at the beach this last weekend and I read it pretty quickly. I even tempted car sickness as I continued to read on the trip back home. I was rooting for Jasper and Ana until Ana met Cole. Typically I don’t change sides in the middle of a book, I pick which character I’m rooting for and I stick with him or her until the end. But there’s a first time for everything. And the saying “you can never go home again” comes to mind…Jasper of course would be home. Things would never be the same after his abduction despite the appearance of Cole, so...changing sides doesn't feel like such a betrayal. 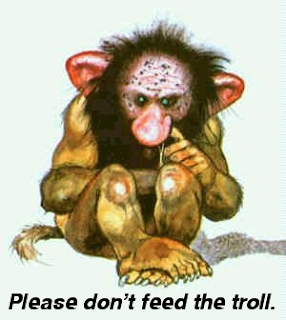 It appears that this book is going to be quite controversial. I’ve read (only briefly because of the ridiculousness of some of the arguments against this book) some reviews on Goodreads. One review was from someone who hasn’t even read the book. I’m not trying to get into negativity here on my blog and I’m not trying to “feed the trolls,” but …People, seriously?? It’s FICTION! If anything, it’s a story about how all of the issues being used as an argument against this book are in fact points the book itself is trying to make. The only reason I’m even addressing this is if the reason you might hold yourself back from reading this book is because of the use of terms such as “crazies” or perhaps you take issue with the science associated with this book (or lack thereof) then just think that if the science for preventing mental disorders, or any disorder for that matter, is out there (currently anyway) then we would already be taking advantage of that. So tell yourself this: “This book is a work of fiction. I do not have to analyze every detail. I can sit back and enjoy a story just for the sake of a story. And perhaps the author actually has a message against what this appears to be, but I won’t know until I read it for myself.” And then plunge ahead. If you’re not one of those people who can do that, then by all means, this is not the book for you. No one is twisting your arm to read anything you don’t want to, but please be respectful enough not to review a book you haven’t read.

Now, enough of all that. I enjoyed this book and will be coming back for more. So there. I hope you check out The Glimpse by Claire Merle. And I hope you find yourself able to push yourself into worlds you never dreamed possible. Happy reading.

Have you read The Glimpse? What did you think? Let me know!