Normal week for me really. I didn't mention this in last week's Sunday Post, but Husband and I saw Warm Bodies last weekend. I enjoyed it. Reminded me of Zombieland...very witty. However, it didn't really inspire me to read the book, even though I've heard the book is really good too. I just kind of feel like I know enough of the story to not need to read the book. In other news, SNL, Holly @ Words Fueled by Love, and I have been trying to work it out to where we can go see The Mortal Instruments: City of Bones in the theater again. However, our theater has moved to matinee showings only during the week. They don't have Friday's times up yet, but this girl right here needs her job more than she needs to see the movie again. I just think it's really sad that it hasn't gotten a better response. I think it's pretty obvious that the movie won't be in the theaters much longer, so go see it now if you can.

Monday: Review of Siege and Storm (The Grisha, # 2) by Leigh Bardugo
Tuesday: Top Ten Books I Wish Were Taught in Schools
Wednesday: Waiting on Ruins (Partials, # 3) by Dan Wells
Thursday: Review of The Truth About You and Me by Amanda Grace (3 Stars)
Friday: Bookish Senior Superlatives - Who's Who in Books 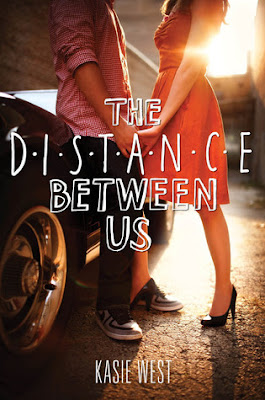 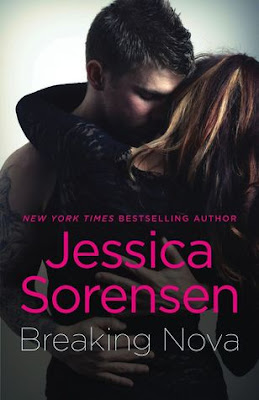 Posted by Somewhere Only We Know at 9:30 AM