This has been a crazy week. Tuesday included a trip to Mobile for the funeral of my SNL's grandfather. We were able to stop by my grandparents' house to visit for a bit while we were there. Friday we celebrated my husband and father's birthdays with my family. And then Saturday night I went out to eat with some friends from high school for our ten year reunion. Busy week, but the good kind. 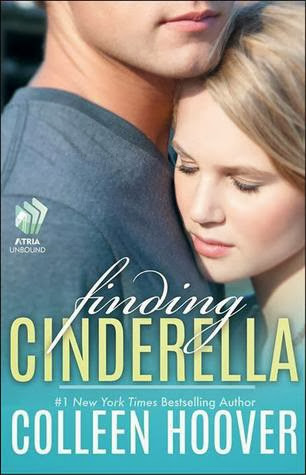 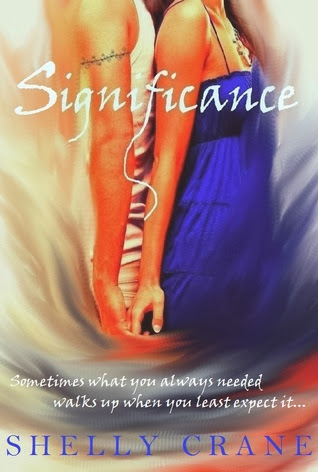 Goodreads description--Maggie is a seventeen year old girl who's had a bad year. She was smart and on track, but then her mom left, her dad is depressed, she's graduating - barely - and her boyfriend of almost three years dumped her for a college football scholarship. Lately she thinks life is all about hanging on by a thread and is gripping tight with everything she has.

Then she saves the life of Caleb and instantly knows there's something about him that's intriguing. But things change when they touch, sparks ignite. Literally.

They imprint with each other and she sees their future life together flash before her eyes. She learns that not only is she his soul mate, and can feel his heartbeat in her chest, but there is a whole other world of people with gifts and abilities that she never knew existed. She herself is experiencing supernatural changes unlike anything she's ever felt before and she needs the touch of his skin to survive.

Now, not only has her dad come out of his depression to be a father again, and a pain as well, but Caleb's enemies know he's imprinted and are after Maggie to stop them both from gaining their abilities and take her from him.

Can Caleb save her or will they be forced to live without each other after just finding one another? 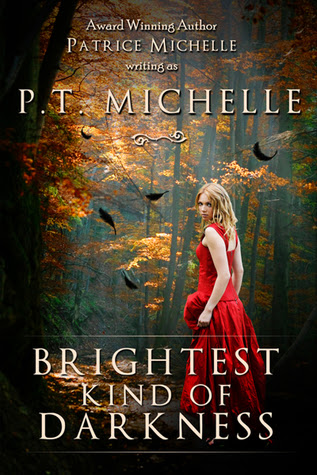 Goodreads description--Nara Collins is an average sixteen-year-old, with one exception: every night she dreams the events of the following day. Due to an incident in her past, Nara avoids using her special gift to change fate…until she dreams a future she can’t ignore.

After Nara prevents a bombing at Blue Ridge High, her ability to see the future starts to fade, while people at school are suddenly being injured at an unusually high rate.

Grappling with her diminishing powers and the need to prevent another disaster, Nara meets Ethan Harris, a mysterious loner who seems to understand her better than anyone. Ethan and Nara forge an irresistible connection, but as their relationship heats up, so do her questions about his dark past.