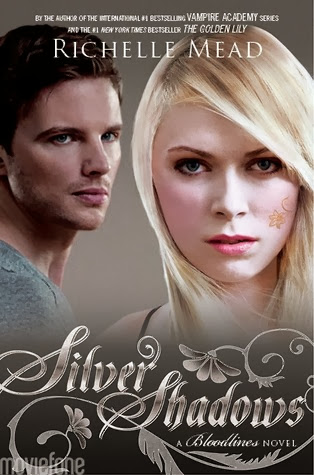 After having finished The Fiery Heart earlier this week, Silver Shadows had to be my pick this week. What are you waiting on? Let me know!