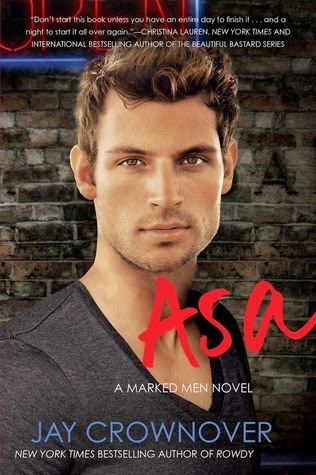 I've really enjoyed the Marked Men series by Jay Crownover. I'm sad to see it end, but I'm excited to finish it at the same time. What are you waiting on this week? Let me know!