Waiting on The Ruby Circle 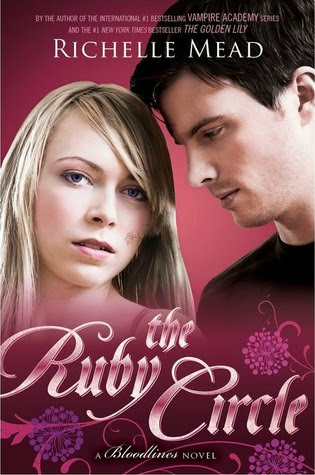