This was a long week. Husband and I have gone biking a few times this week. Nothing too special. Just around the neighborhood. We're trying to be more active. Thursday my new team at work went out for a birthday celebration. And then Friday the whole IT department was let off early to go bowling. It was a surprisingly good time. Saturday, I spent most of the day cleaning house. It was getting into bad shape because we were out of town last weekend. Reading wise, I've been pulled away by books that I don't have to review for publishers lately. I can't help it. So many good ones released. I also received my blu-ray copy of The Fault in Our Stars. Husband and I watched it Thursday night, and I think I cried more this time than the first time. Also, the no-book-haul streak has come to an end. 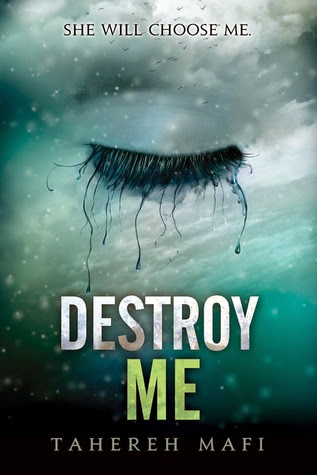 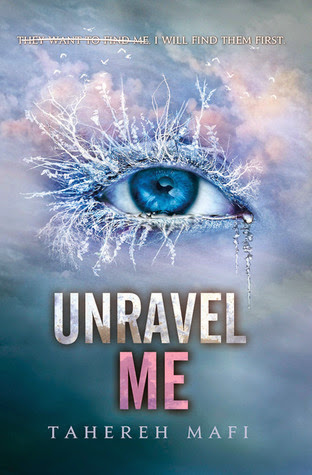 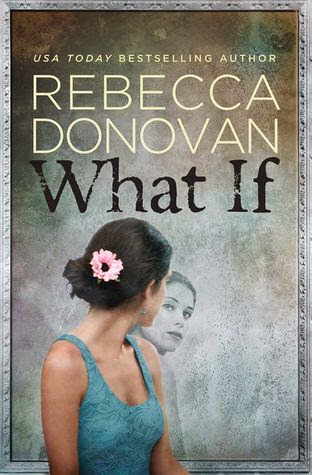 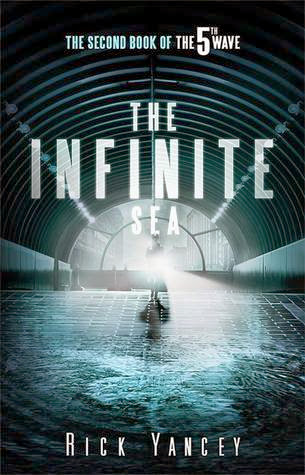 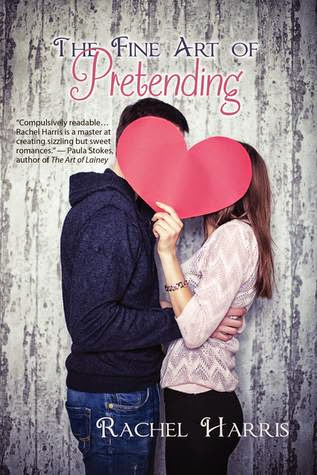