This has been a bit of a hectic week work wise. Yet good overall. Truly not much to add to that.

Monday: Review of Sempre (Forever, # 1) by JM Darhower (4 Stars)
Tuesday: Top Ten Reasons I Love Being a Reader/Blogger
Wednesday: Waiting on Ruin & Rising (The Grisha, # 3) by Leigh Bardugo
Thursday: Review of Cress (Lunar Chronicles, # 3) by Mariss Meyer (4.5 Stars)
Friday: Review of The Temptation of Lila and Ethan (The Secret, # 3) by Jessica Sorensen (4.5 Stars)

Monday: Review of The Ever After of Ella & Micha (The Secret, # 4) by Jessica Sorensen
Tuesday: Top Ten Rewind (not sure what topic I'll pick yet) & February 2014 Series Enders Reading Challenge Wrap Up (and winner picked for January)
Wednesday: Waiting on Wednesday
Thursday: Review of Saving Quinton (Nova, # 2) by Jessica Sorensen
Friday: Upon Further Review: Last Sacrifice (Vampire Academy, # 6) by Richelle Mead
Saturday: February 2014 EOM Wrap Up 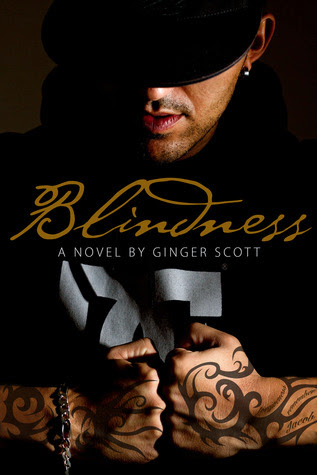 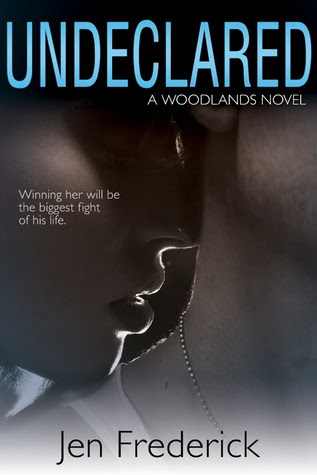 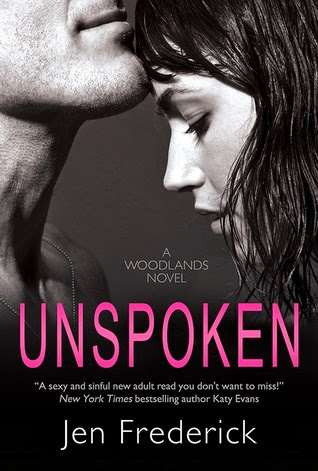 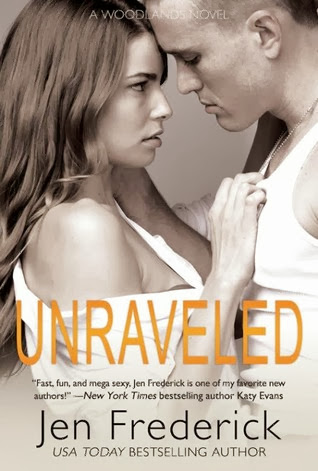