Monday we had a special Thanksgiving celebration and meal at work. I'm really appreciative to work for a company that does stuff like that and really takes care of their employees. Speaking of, they also give us paid time off for Thursday and Friday of this week. Thursday, Husband and I drove to Mobile to celebrate Thanksgiving with my grandparents and family for lunch. Then we drove all the way back home to celebrate Thanksgiving with Husband's family. Friday we celebrated Husband's sister's birthday. And I also put my Christmas tree up this week. I love the time of year. And I just want to say that I'm thankful to everyone who's commented or read or visited my blog. I'm thankful for authors and publishers who tell these wonderful stories and spread them to the world. I'm thankful for so much more, but since this is a blog about books I'll stop there. Hope you guys have a great week!

Monday: November EOM Wrap Up & Review of A Thousand Pieces of You (Firebird, # 1) by Claudia Gray
Tuesday: Top Ten Books To Look Forward To In 2015
Wednesday: Waiting on Wednesday
Thursday: Review of Sometimes It Lasts (Sea Breeze, # 5) by Abbi Glines
Friday: Review of Fangirl by Rainbow Rowell

Don't forget to sign up for the 2014 Series Enders Reading Challenge! You have until December 15, 2014 to sign up. Each month there will be a giveaway for those participating with a BIG giveaway at the end of the year! Click on the picture below or the link above to find out more!

Also the sign up for the 2015 Series Enders Reading Challenge is already up! You have until December 15, 2015 to sign up. Click on the picture below or the link above to find out more! 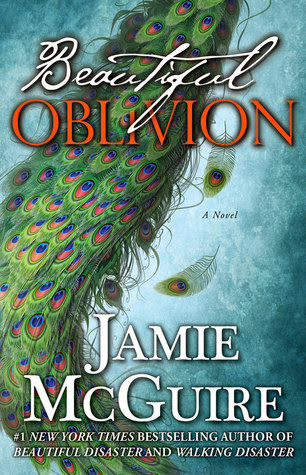 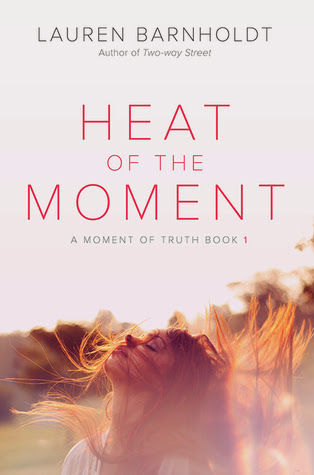 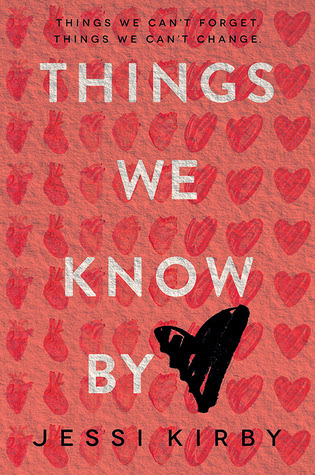 Goodreads description--When Quinn Sullivan meets the recipient of her boyfriend’s donated heart, the two form an unexpected connection. After Quinn loses her boyfriend, Trent, in an accident their junior year, she reaches out to the recipients of his donated organs in hopes of picking up the pieces of her now-unrecognizable life. She hears back from some of them, but the person who received Trent’s heart has remained silent. The essence of a person, she has always believed, is in the heart. If she finds Trent’s, then maybe she can have peace once and for all. Risking everything in order to finally lay her memories to rest, Quinn goes outside the system to track down nineteen-year-old Colton Thomas—a guy whose life has been forever changed by this priceless gift. But what starts as an accidental run-in quickly develops into more, sparking an undeniable attraction. She doesn't want to give in to it—especially since he has no idea how they're connected—but their time together has made Quinn feel alive again. No matter how hard she’s falling for Colton, each beat of his heart reminds her of all she’s lost…and all that remains at stake. Goodreads description--Set in the same world as The Promise of Amazing, this smart, surprising, and romantic follow-up to Robin Constantine's debut novel follows two New Jersey teens as they become friends and fall in love. Perfect for fans of Stephanie Perkins, Sarah Mlynowski, and Jennifer E. Smith. Madison Pryce thinks she's got everything figured out—she's working on a portfolio for a summer art program and hanging with her friends. Plus she has her hot boyfriend, Zach. But then a visit from a family friend turns Maddie's life upside down. Jesse McMann is still reeling from a breakup that shattered his heart and his band. Then pride (and some goading from his bass player and fellow barista) forces him to find a new drummer—and the inspiration to write music again. Kismet arrives in the unlikely form of Grayson Barrett, who tries out for Jesse's band, and whose girlfriend is BFFs with the cute girl who orders a chai latte after yoga every Thursday: Maddie. What Jesse and Maddie thought they knew about the secrets of attraction and the rules of romance changes once they start falling for each other. 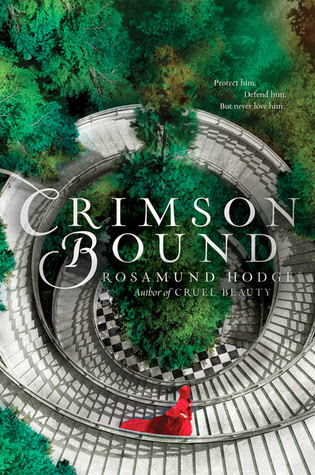 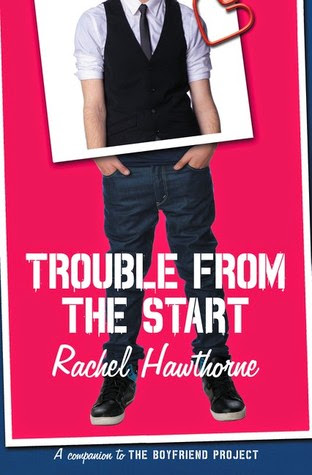 Trouble from the Start

Goodreads description--Perfect for fans of Stephanie Perkins, Lauren Barnholdt, and Susane Colasanti, Trouble from the Start is a sweet and romantic read about a good girl who falls for a bad boy.

Avery knows better than to fall for Fletcher, the local bad boy who can't seem to outrun his reputation. Fletcher knows he shouldn't bother with college-bound, daughter-of-a-cop Avery. But when their paths cross, neither can deny the spark. Are they willing to go against everything and let their hearts lead the way? Or are they just flirting with disaster?

A companion novel to Rachel Hawthorne's paperback original The Boyfriend Project, this title is perfect for fans of summer beach reads and sweet treats.