Waiting on The Fill-In Boyfriend 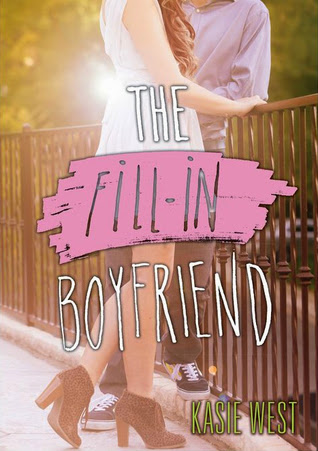 Expected Publication: May 5th 2015 by HarperTeen

Every Kasie West book I've read has been thoroughly enjoyable! Can't wait to check this one out too! What are you waiting on this week? Let me know!