This week was both really slow and really fast. I took the day off work on Friday and spent the entire day cooking for the shower on Saturday. I was literally on my feet from 8:30 am until about 11:00 pm. Saturday I woke up and did some last minute prepping for the shower. It was about 2 hours away from where I live so that meant I had to get going earlier than normal. The shower was a blast but yet exhausting. But I really can't think of anyone more deserving as the bride is literally the nicest person I know. Oh and Husband got a slight promotion at work. So we're celebrating that also. 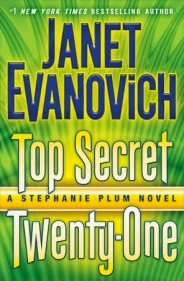 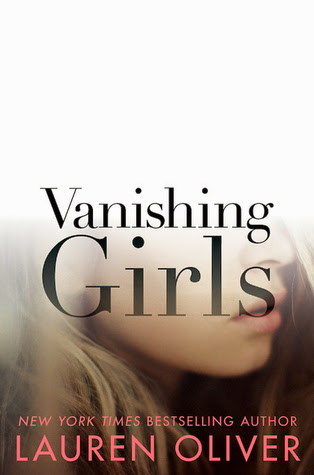