This was both a fast and a slow week. Mostly I can't tell you guys how much I was looking forward to a down weekend with zero plans after the hectic, busy weekend we had last week. And this weekend hit the mark. I basically read ALL day yesterday which was so nice. 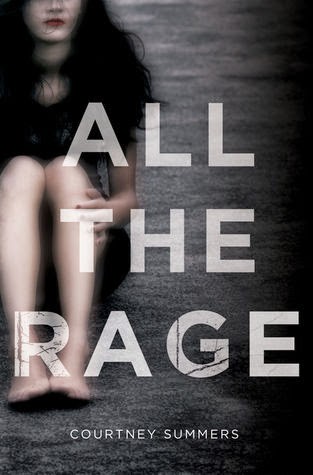 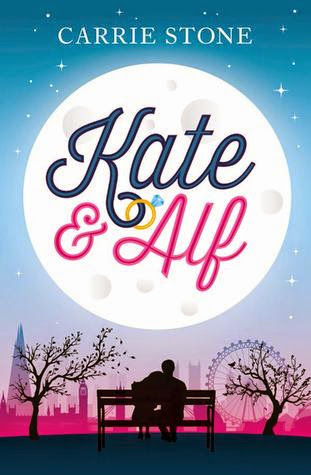 Kate can’t wait for her long-term boyfriend Alf to propose. So he might be a bit of a control freak who’s obsessed with his career … and he also seems to have conveniently forgotten their two-year plan to get married, buy a bigger house and have children. But Kate’s sure that ring will be on her finger soon.

When her thirty-second birthday ends in humiliating, proposal-less disaster, even Kate is left wondering if Alf really is The One. Then Alf’s friend, Marcus, needs a place to stay. With his dark eyes, easygoing manner and kind concern for Kate, Marcus is everything Alf is not - and it's not long before Kate begins to wonder if there’s more to life than diamonds. 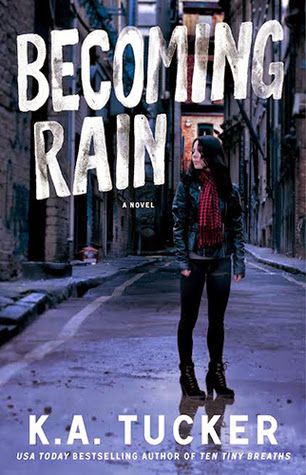