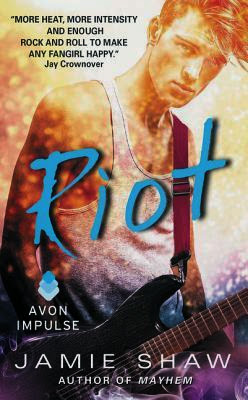 I was pleasantly surprised with Mayhem and can't wait to continue the series. What are you waiting on this week? Let me know!